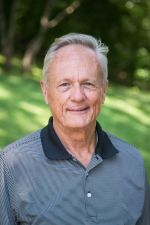 After receiving his undergraduate degree from the Catholic University of America in 1969, Dr. Snayd attended the University of Maryland's School of Dentistry, graduating in the class of 1974. Subsequently, Dr. Snayd participated in a two-year program within the United States Navy from 1974-1976. He established his practice in Norwich, Connecticut in 1976 where he is still in practice. 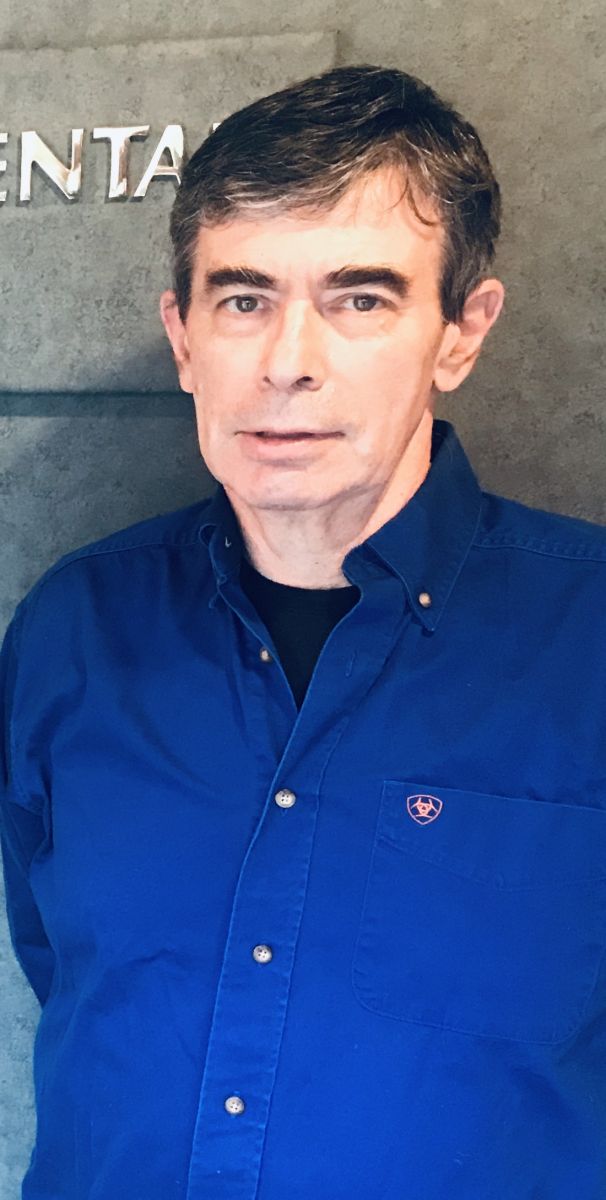 Dr. Fischer is a 1985 graduate from the University of Connecticut School of Dental Medicine. Upon receiving his dental degree he completed a general practice residency program at the Medical College of Georgia. He then spent two years as a commission officer in the U.S. Public Health service stationed on the Pine Ridge Indian reservation in South Dakota. Dr. Fischer has been in practice at Norwich Family Dental Associates since 1988. While serving with the Public Health Service in South Dakota he met his wife Dalonne. Dr. Fischer his family have been residents of the town of Lebanon since 1962. 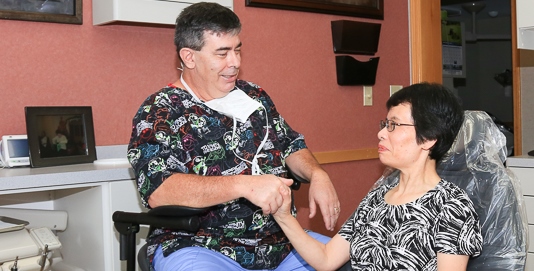 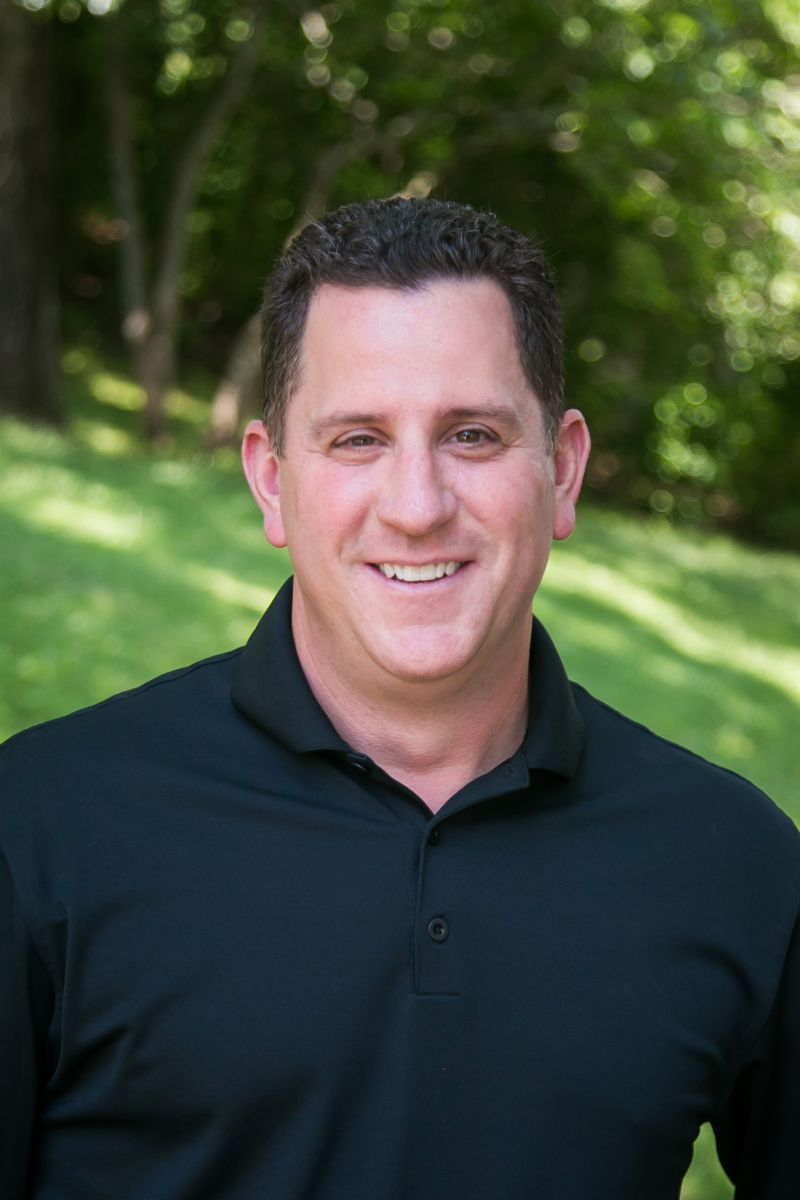 Dr. Amaro was born and raised in Norwich, CT, attending high school at the Norwich Free Academy. He received his undergraduate degree from Providence College and graduated from the Temple University School of Dental Medicine in Philadelphia, PA. Following graduation, Dr. Amaro did his general practice residency at Abington Memorial Hospital in Pennsylvania. Dr. Amaro has returned to Norwich and has been in practice since July of 2000. 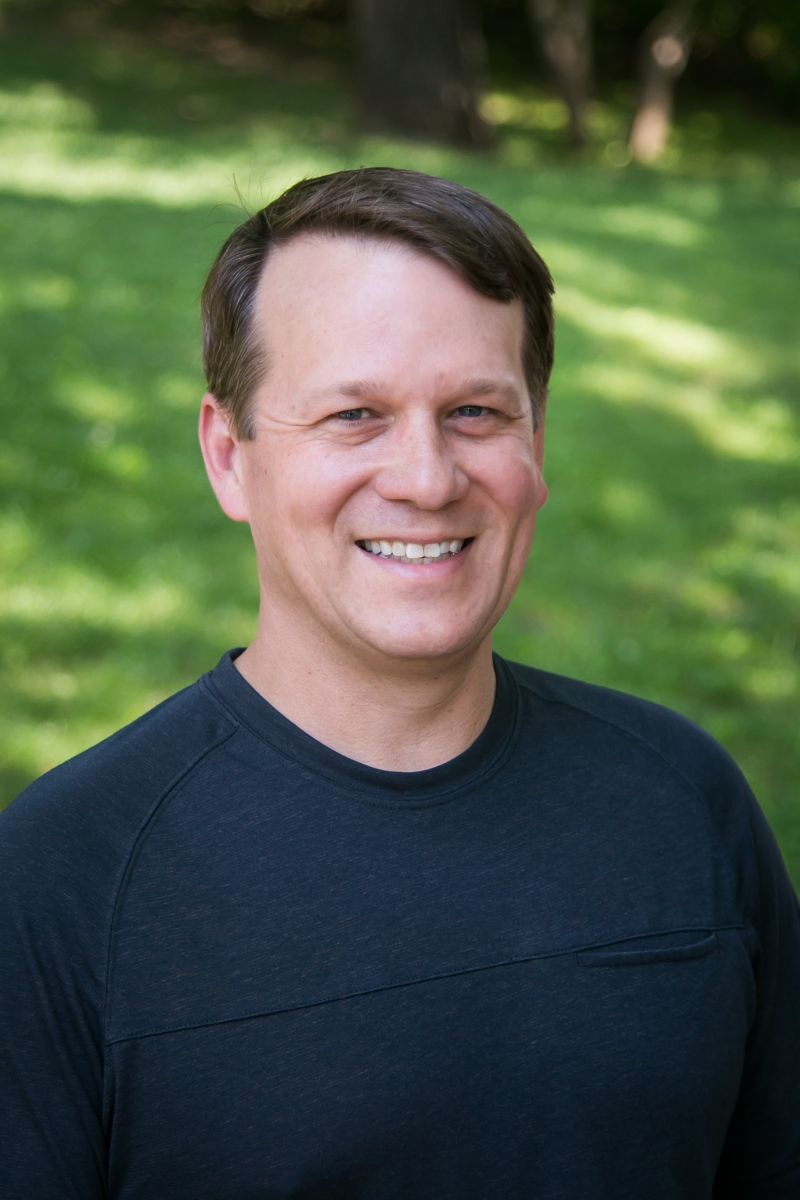 Dr. Dunne was raised in Lebanon, CT and graduated from Lyman Memorial High School. He attended Marist College in Poughkeepsie, NY, earning his undergraduate degree in psychology. After completing his undergraduate education, he attended the University of Connecticut School of Dental Medicine graduating in 2004. Following graduation, Dr. Dunne completed his advanced education in general dentistry residency at the University of Connecticut. 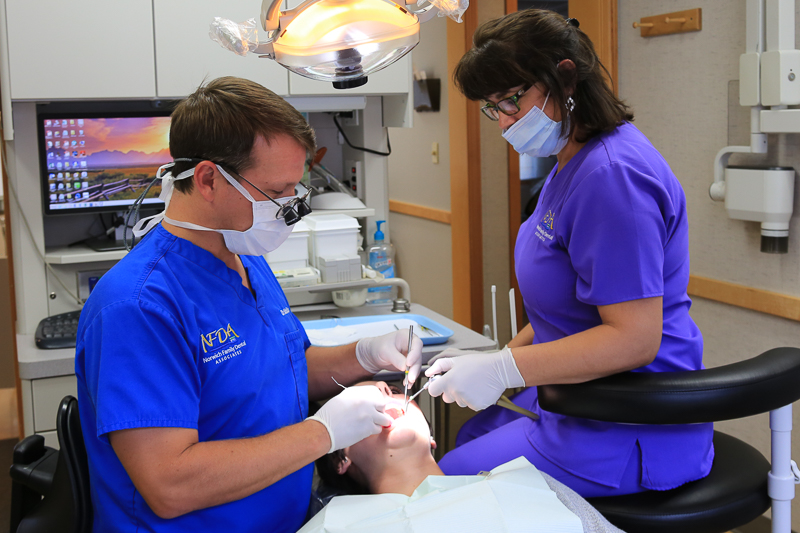 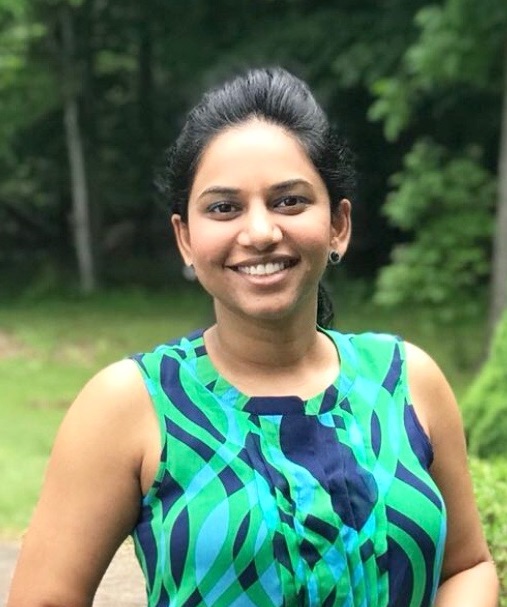 Norwich Family Dental Associates is happy to introduce the newest member of our team, Dr. Yamini Patel. Dr. Patel graduated from SRM Dental College in her native India, she has completed two residency programs at Berkshire Medical Center Pittsfield, MA. and St. Mary’s Hospital Waterbury, CT. Over the last three years, Dr. Patel has spent her time as a Clinical Instructor for the General Practice Residency program at the University of Connecticut School of Dental Medicine as well as General Dental Services at the Community Health and Wellness Center in Torrington, CT.

Dr. Patel is fluent in English, Hindi, Gujarati, Malayalam, and Tamil. Dr. Patel resides in Westbrook with her husband and newborn son. We are pleased that Dr. Patel shares our philosophy and passion for dentistry.